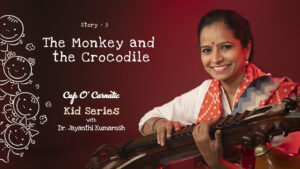 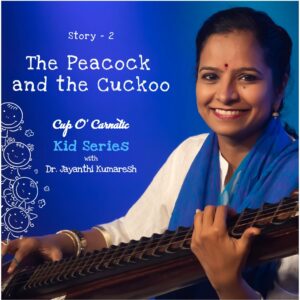 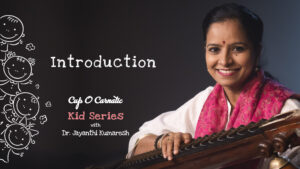 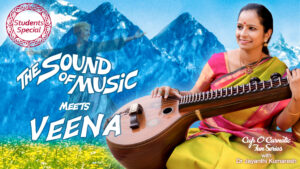 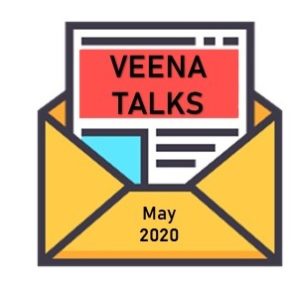 Dear Friend,   Hope you are all safe and in good health. After being in several stages of lockdown, the 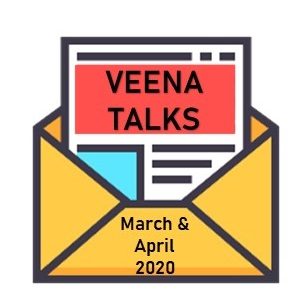 Dear Friend, Hope you are safe and healthy and riding the tumultuous times with courage. My newsletter for March & 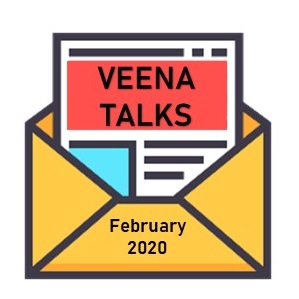 Dear Friend, My Veena took me to some beautiful venues this January – to the moon and back with the 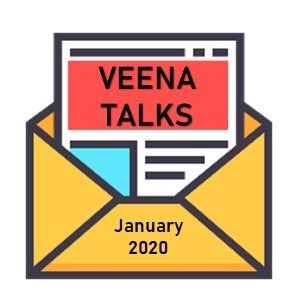 Dear Friend, Wish you a very Happy New Year! Hope you enjoyed the Margazhi season and all the music that 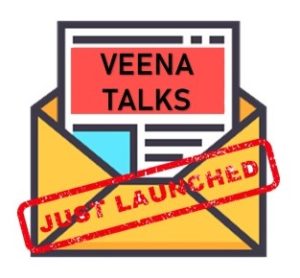 Dear Friend December is already here and I wish you a very happy Margazhi. Chennai is abuzz with thousands of 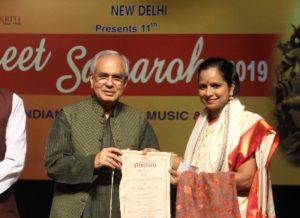 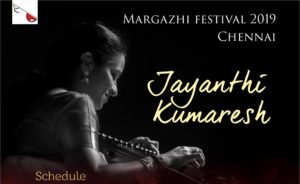 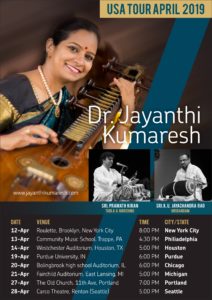 USA tour brings back fun memories from the past, the prospect of meeting so many dear friends again and playing 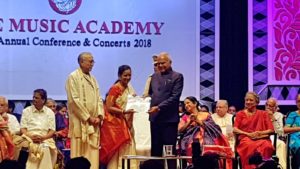 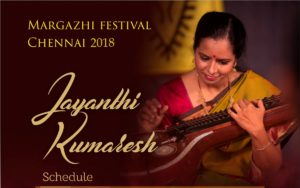 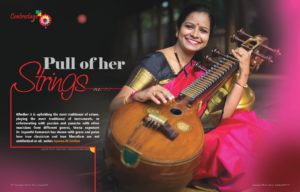 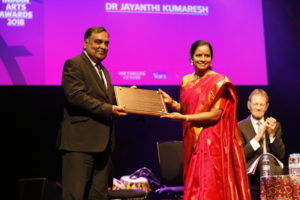 I have fond memories of performing in UK over the past 25 years.  Instrumental music is celebrated throughout the world 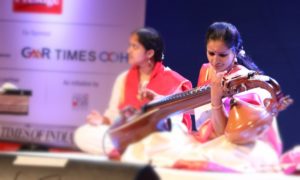 In a collaborative project , when there is an amalgamation of different creative minds, many exciting doors open and 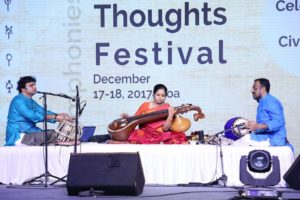 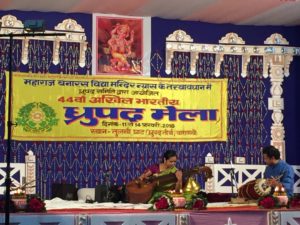 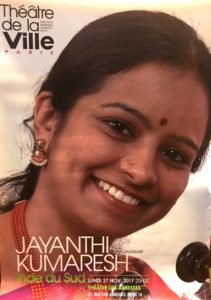 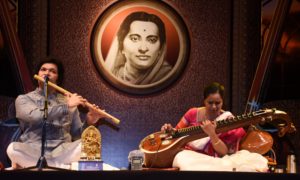 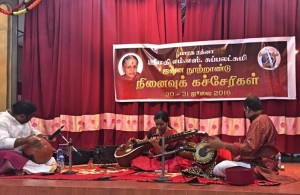 Last weekend was a packed schedule in terms of travel. I flew to Trivandrum to be a part of the 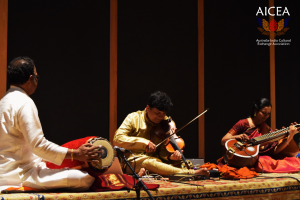 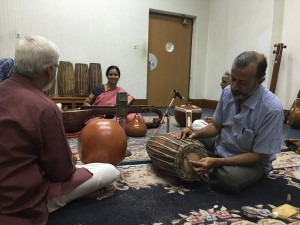 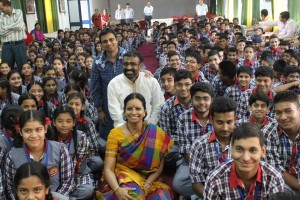